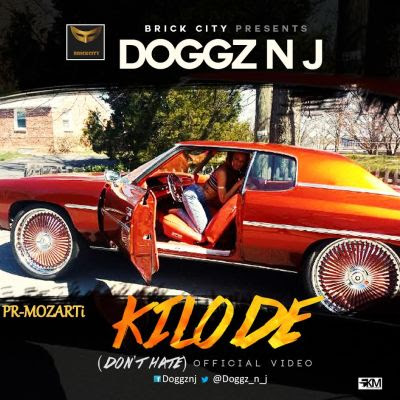 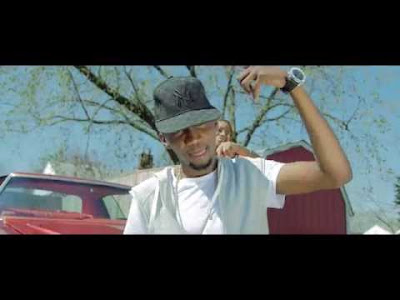 Posted by M8 MUSIC MANAGEMENT at 01:21 No comments: 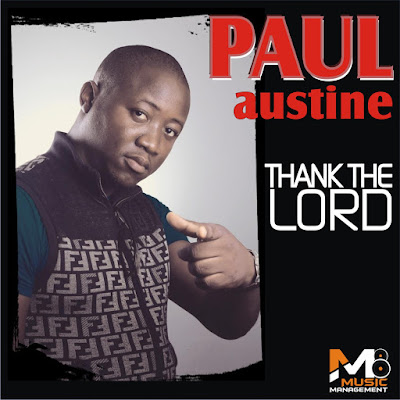 Posted by M8 MUSIC MANAGEMENT at 06:10 No comments: