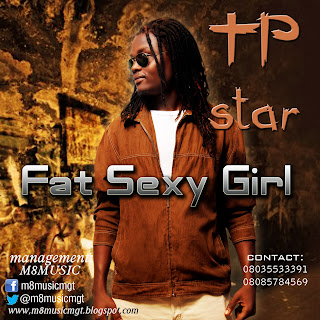 Real name ITARI PRAH, TP star a.k.a Too Positive has being an entertainer from child hood. He started as a dancer caught by the Michael Jackson bug and grew up listening to Pop, Soul, Reggae and Afro music. While growing up Hip-hop caught his attention with the likes of LL Cool J, Snoop Dogg, Jay Z and Notorious B.I.G. TP started writing his own lyrics at d age of nineteen after miming a lot of Hip hop music.

Influenced by the likes of Bob Marley, Shaggy, Benie Man, Sean Paul and loads of other reggae artistes, TP Star eventually found his footing in Dancehall music. He has shared the stage with the likes of Azadus, Sound Sultan, Sunny Neji and many more. He has also worked with producers like Jiggy Jegg, Indomix, Brain, N sonic and many more and has featured on songs like Shalanga Lolo with Ray G and W4. His debut single titled ‘Audition’ gained massive air play on Wazobia Fm and was at the number 2 spot on the Top Ten Count Down for weeks. 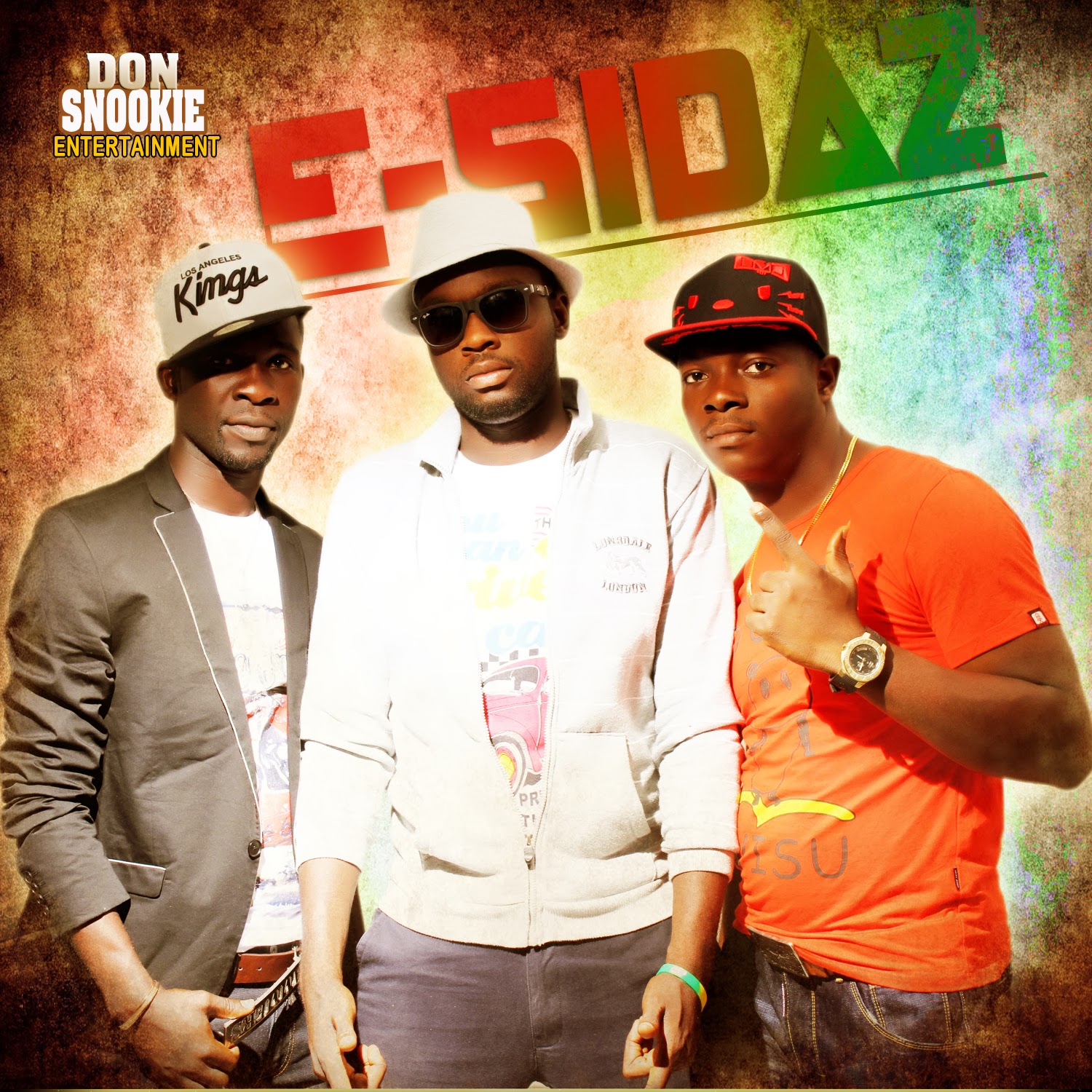 E-Sidaz is a group of three versatile pop singers comprising of Kenny P, Tipsy and Da Meek, all graduates. Their consistent musical journey have allowed them work with renowned producers like Wizzboy, Gemat, K-Solo just to mention a few. They have in recent time attended shows in and outside the country. They currently have a couple of singles and video that will be dropping soon. Their smashing new single titled 'TONITE' just dropped.

The song can be downloaded here: DOWNLOAD HERE plus on the websites listed below: 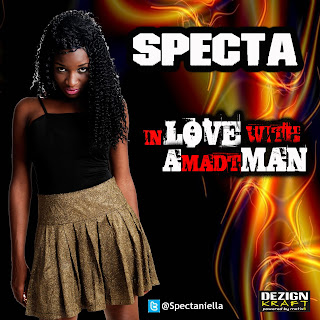 SPECTA, real name Hope Kesmen was born on the 15th of June, 1993 in Kaduna State. She hails from Plateau State, Mangu Local Government. She grew up listening to reggae music, to the likes of Bob Marley, Lucky Dube and Jimmy Cliff. Her playlist includes songs from Rihanna, Vybz Kartel, Vanessa Blings and Cecile.

SPECTA was exposed to entertaining people at the young age of 8 and was active during her primary school up until her secondary school where she was awarded the Best Dancer 2009 at St.John’s College, Jos. SPECTA is presently studying Law at the University of Jos.

SPECTA began making music professionally in 2011, in her second year of study in the university, where she was awarded Best Musical Talent in the University of Jos 2011/2012 with her hit single "IN LOVE WITH A MADT MAN", which has gained wide airplay till date.
She’s inspired by true life stories, nature and people around her. She has shared the stage with the likes of Mike Okri, Yungsix and several others. She’s known for her reggae intonation and aggressive tone. Her genre of music is a mix of Dancehall, Pop, RnB and Soul.

She recently dropped a brand new single titled 'TEASE ME'. 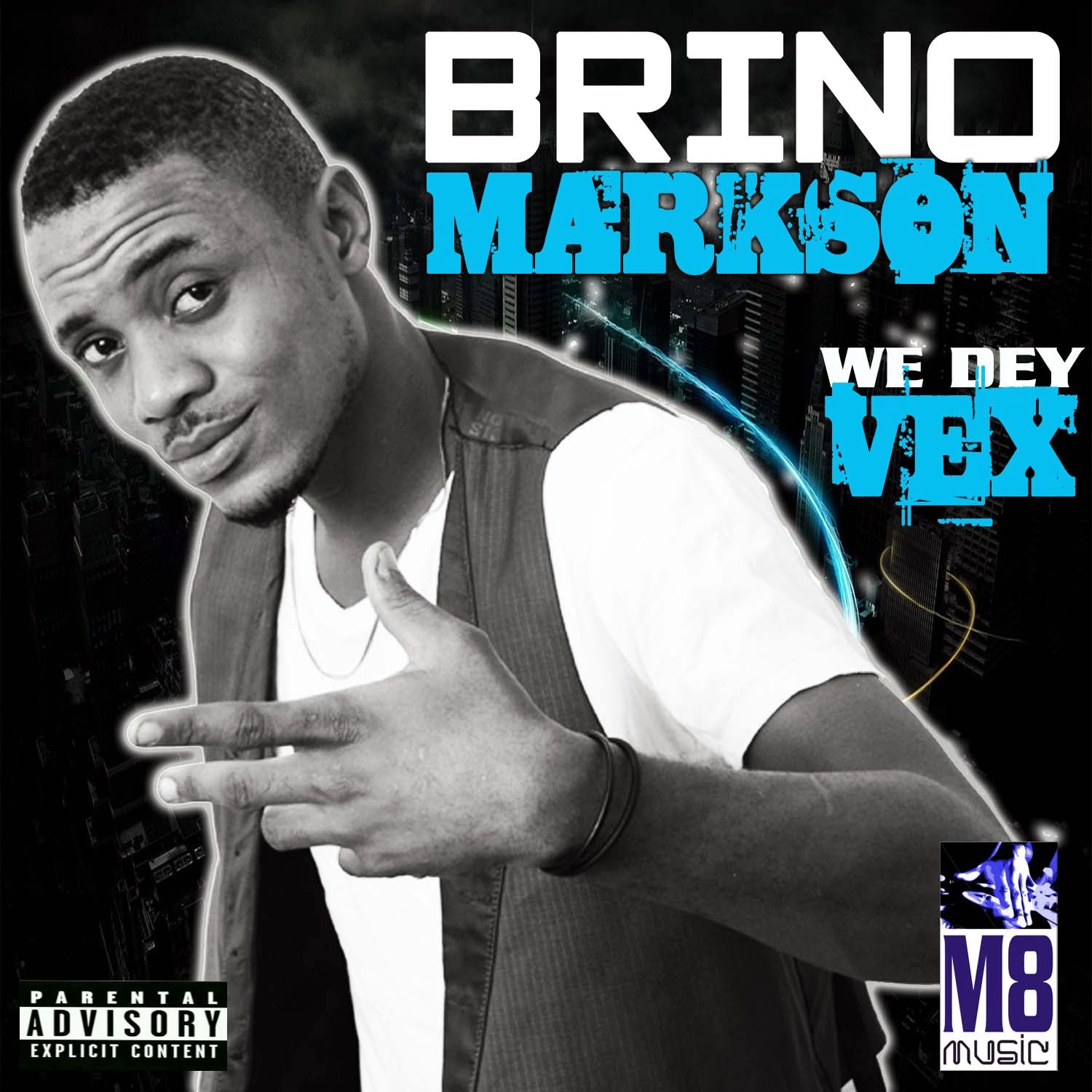 Brino markson is a young talented rap artiste, born and raised in the city of Lagos. With his unique style, hilarious word play and constructive lyrics, he is surely one of the most promising acts to look out for. His brand new single titled ''we dey vex'', a Drake cover, just dropped and is massively banging, in the streets and in the clubs. Download and share. Follow @brinomarkson 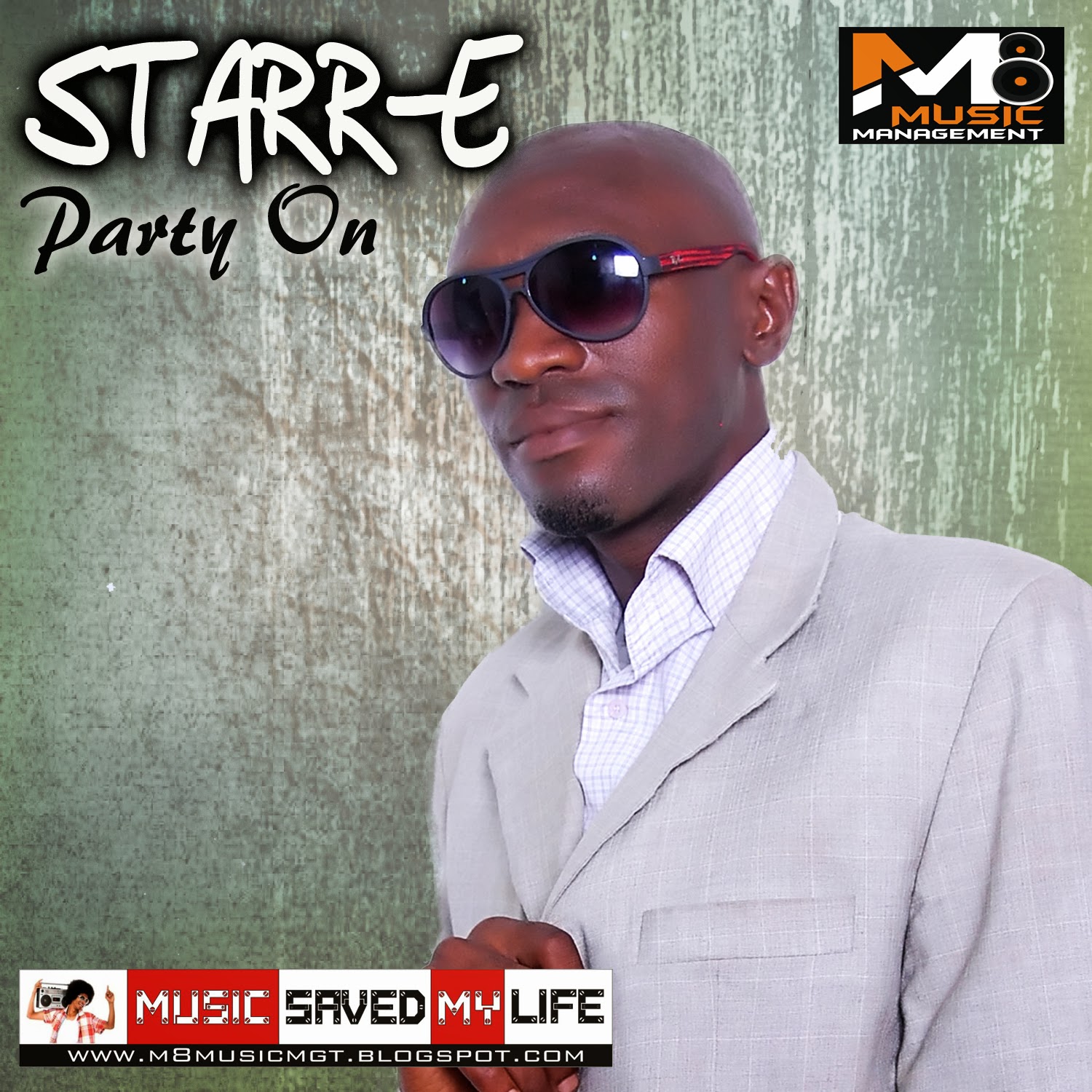 STARR-E aka ‘De Representa’ doesn’t only entertain with his music, but also churns out words that breathe, lyrics that help the listener live exceptionally. His stage name STARR-E is an acronym for STANDING TALL REFUSING RETARDATION – ERIC and was inspired by his struggles in the past where on several occasions he had been denied the means to support himself and his music career.

STARR-E’s passion for music started at age of 13 and his musical influence spans numerous genres. For years he stayed underground recording several demos of rap free-styles and gradually improving on his talent while waiting for that moment when he will be able to have his own songs produced by himself. He officially launched his music career in January 2013 when he dropped two hot singles titled ‘Party On’ and ‘God’s Time Is The Best’ which are both getting massive rotations on radio, clubs and on the streets by DJs.