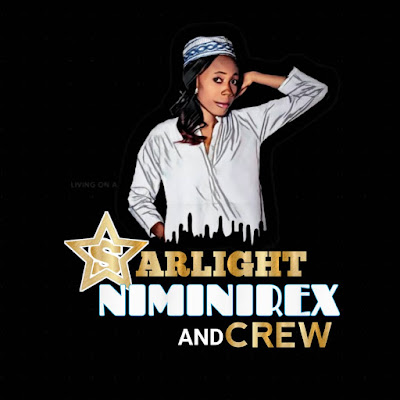 Nimiiye Kiakubu Paul, known professionally as NimiNirex, is a Nigerian born HiptHop And Afro Pop singer and songwriter. Born in Port Harcourt and raised in Lagos, she discovered her musical abilities while schooling at the university of Jos.

NimiNirex draws her inspiration from nature and hopes to impart positivity with her music. She desires that her songs will foster peace and oneness among all peoples of the world.