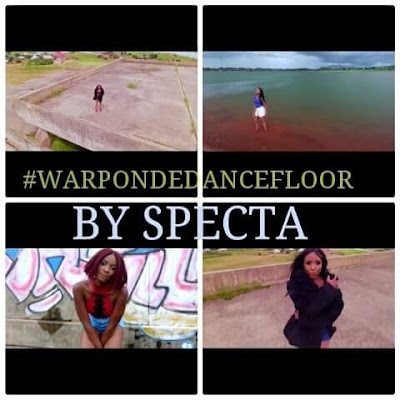 SPECTA RELEASES REFIX (audio) AND VISUALS TO HER SONG WAR PON DE DANCEFLOOR.
After  getting acceptance across Nigeria and in countries like Russia, Germany, Tanzania and U.K and also having Terry Tha Rapman on the remix released some weeks ago, Specta's 1st 2016 hit single, “War pon de dancefloor" originally produced by Emjoe gets visuals to the fresh makeover spontaneously refixed by Dj Crazy cool of Germany. This refix is just as good as the original.

Shout-out to Filmboi for directing the video. 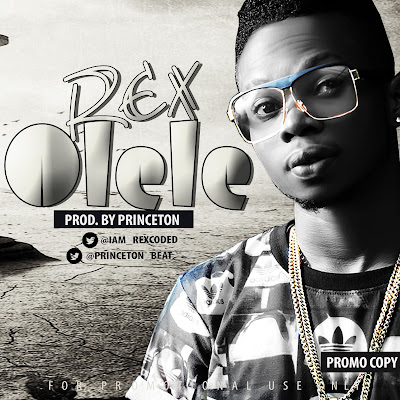 REX is an unsigned artist based in Lagos but from Cross River state. He currently just dropped his official single titled OLELE which is getting massive response.

Be the first to know more about REX and his music just by following him on Twitter @iam_rexcoded.

DOWNLOAD
Posted by M8 MUSIC MANAGEMENT at 05:23 No comments: