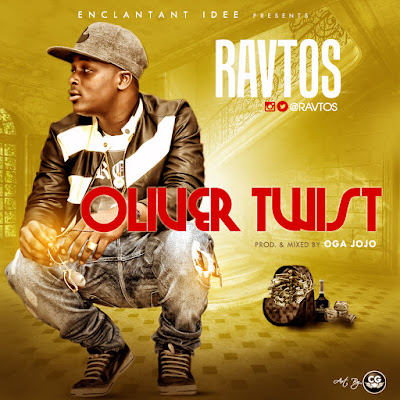 Adekoya Okikiola Oluwatosin Olamilaken, known as Ravtos was born in the 90s. He discovered his musical abilities while in secondary school and started out in church as a drummer. He recorded his first song in 2013 and thus kicked off a professional music career.

Ravtos has explored the length and breadth of the music industry by working with top rising producers like Dj Stars, Chilly Ace and Oga Jojo, who laced the beat for his current single. Ravtos has also rocked stages like the Star Mega Jam Exhibition, featured in top-notch talent shows like MTN Project Fame and participated in numerous shows and events. He has also been a guest on top radio shows to talk about his music.

With an undying passion for music that binds people with love, Ravtos is influenced by the legendary Fela Anikulapo Kuti and believes that music is a spiritual gift. 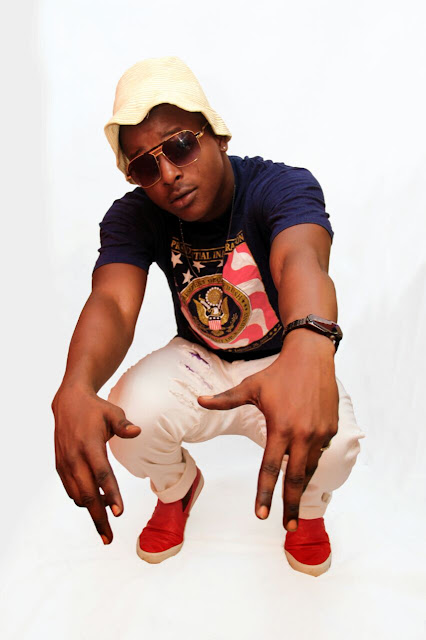