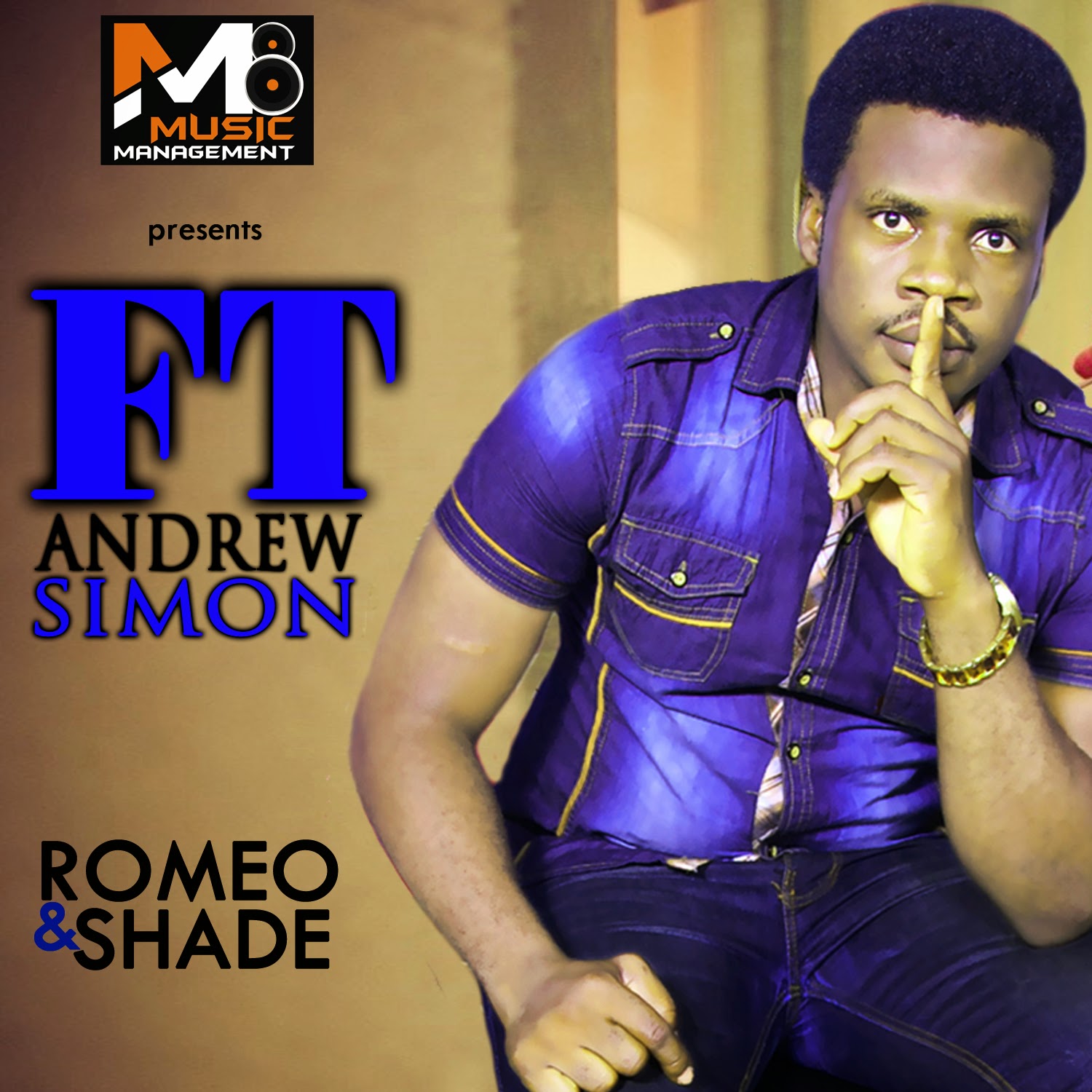 Ft Andrew Simon a.k.a Mr. Versatile hails from Delta State, Ika North East. Born in Lagos and schooled in Lagos, he is a talented singer and writer. He writes both music and films (movies). Even in music he sings many genres, from Afro Hip-Hop to R n B, Reggae to Soul. That is why he is called Mr. Versatile.

The music journey for FT started many years ago in high school, but he did his first recording in 2008 while in a group called BLACKRAYZ. After the members of the group parted ways, he found himself in the studio in 2012 recording some songs that were never launched. However now he is ready for the entertainment industry after much training.

The last child of a family of six children, FT loves hanging out with cool people and catching a good laugh. He is down to earth and easily loved. On stage, he is an amazing entertainer who loves to use the whole stage while he dazzles his crowd with his style of music.

He recently dropped the long-anticipated hit single ROMEO & SHADE, a song he renders playfully and beautifully that pronounces his love for ‘Shade’. This song will make you dance and smile to yourself. A perfect entry song.
DOWNLOAD